The artwork for JINX TOWN is finally here! The cover art is by the fabulous Jim Burns. 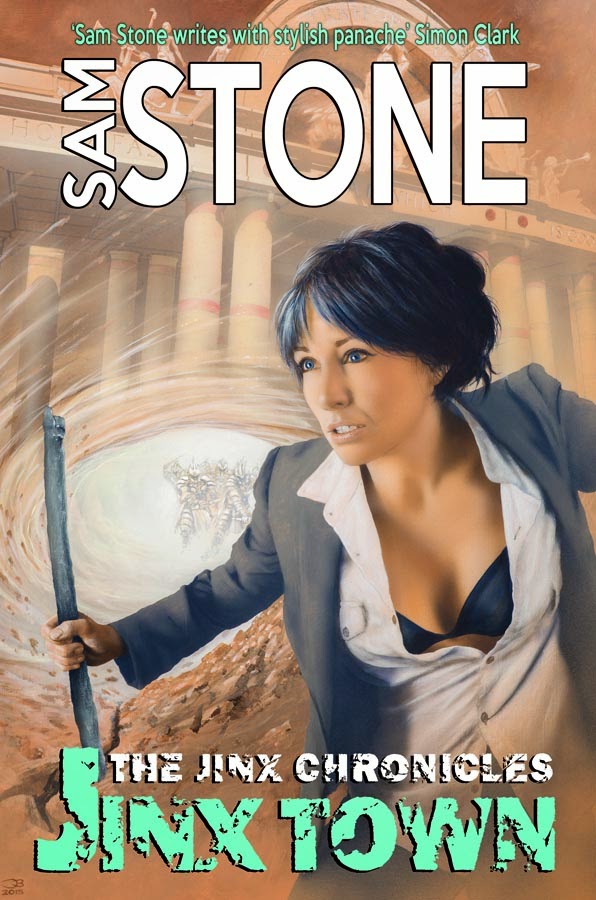 A thrilling science fiction/horror novel from award-winning author Sam Stone. The first in the Chronicles of the Jinx.

Jinx Town is Book 1 of The Chronicles of the Jinx. It is an epic science fiction portal fantasy with dark horror. 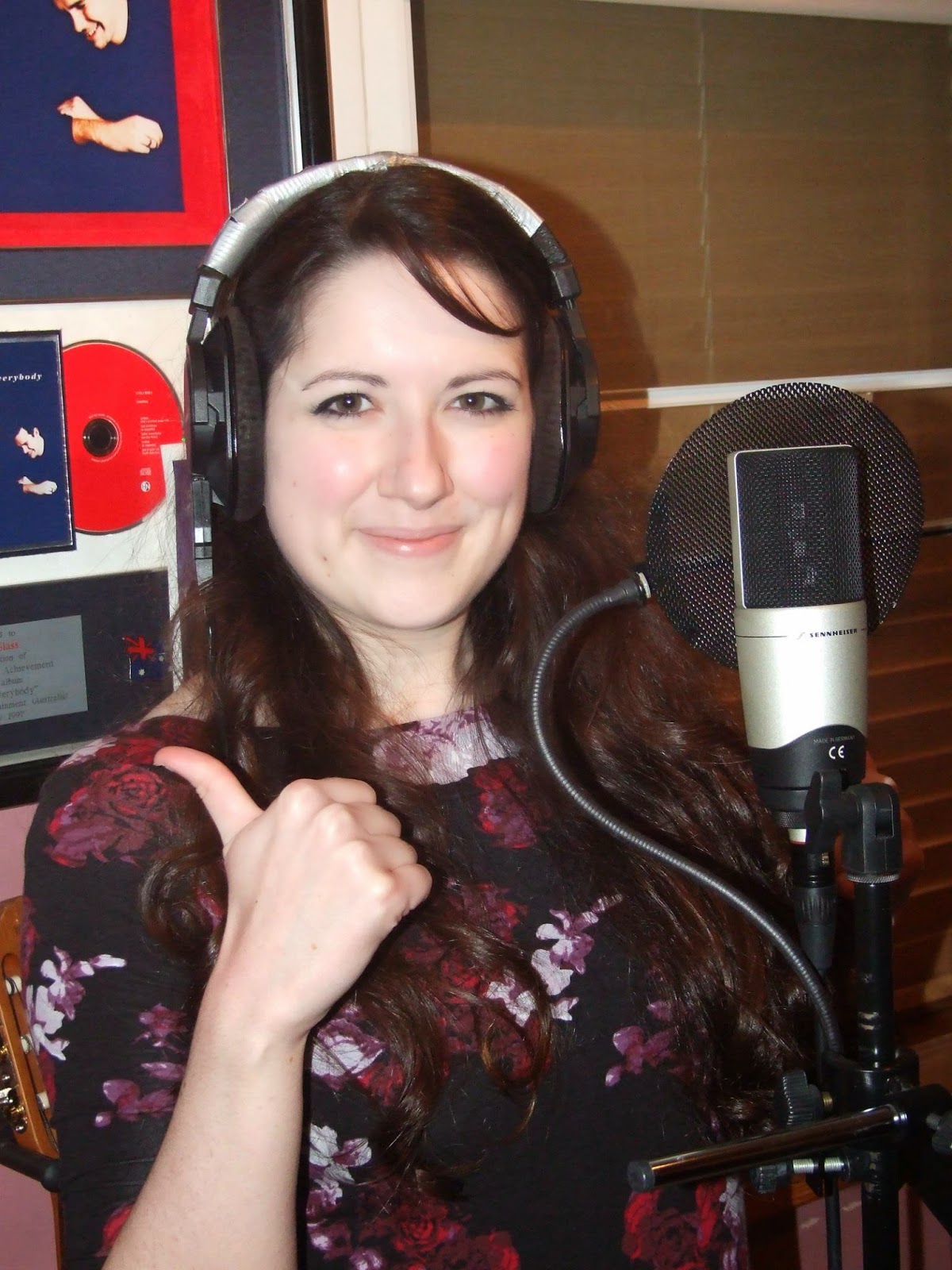 Today I have something really important to blog about and this is my daughter Linzi.

The day Linzi was born was the most amazing day for me. After hours of pain and a fairly long labour, there was this little tiny creature. 7lb 1oz. The tiniest hands and feet I'd ever seen. She was utterly beautiful in all the ways that mothers feel about their child. I looked at her and thought. Wow, she's so special and she's mine. I made her. I was responsible for her. The enormity of that realisation is still with me. 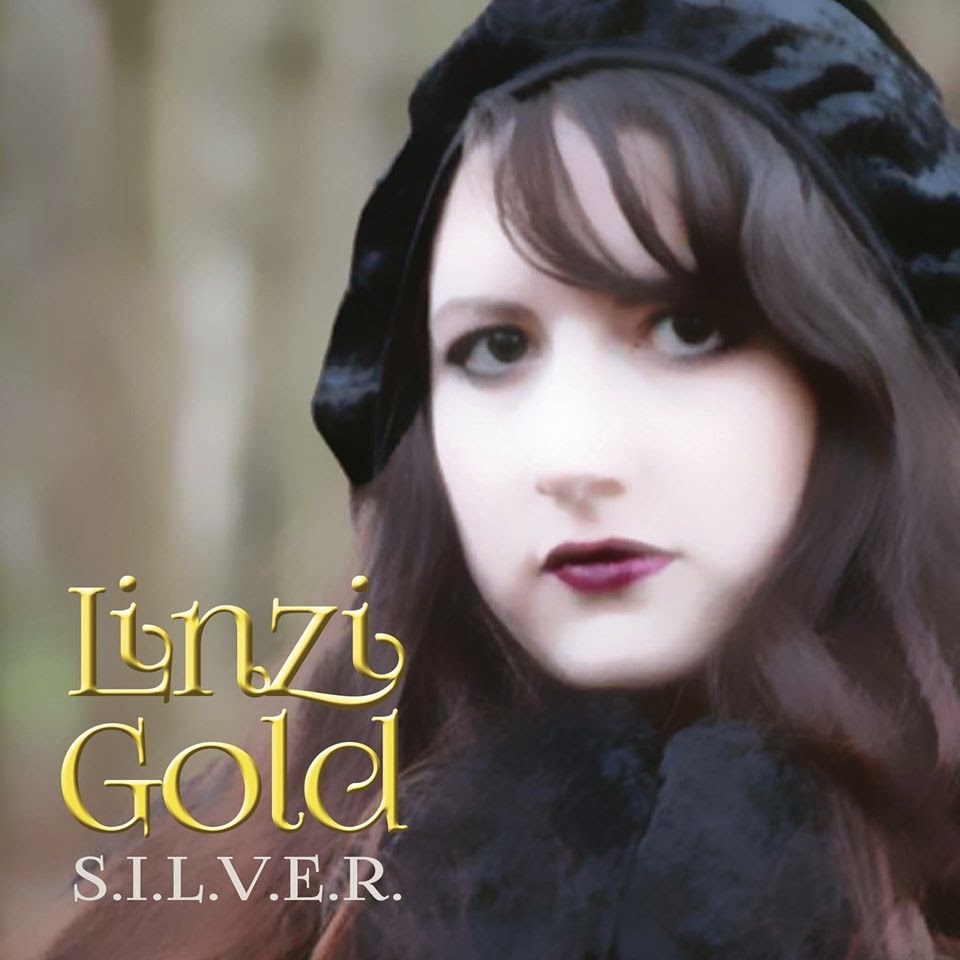 Linzi grew to be a sweet and charming little girl. She had something. People were always saying it. It was a charisma she was born with and she charmed everyone. As she grew she did a little modelling, some acting - appeared for three months or so on Coronation Street, and because she was a bit of a chatterbox and a character, she also appeared on Kids Say the Funniest Things. After a time though, she wasn't that interested in doing the acting and modelling so we never pursued it.

Then, one day, I heard Phantom of the Opera being played in the house. To be honest this wasn't much of a surprise because I was always playing it myself. And Linzi liked musicals as well, it was something I shared with her. But this music was different, it was coming from upstairs. And I called up to her and said, 'Are you playing the CD up there?' The music stopped and she said, 'No Mummy, I'm singing.'

I called her downstairs and said. 'Do it again.' And she did. She perfectly sang all of Sarah Brightman's lyrics in The Phantom of the Opera - without any music at all. And her voice was music. I'd never heard a child sing like that before. At the time I was running my own drama school with friends, singer songwriter Risa Hall and Actress Joanne Venet. We were gearing up to doing our first show with our students, and I got Linzi to show them what she could do.

I think she was 6 or 7 years old when she performed in front of a few hundred people for the first time. After that followed many shows, many recitals, and much training and hard work as Linzi worked on playing the piano and developing her voice.

Also at the same time she started to display a marvellous talent for art. And so she had two passions, she was either singing or drawing. As the years went by and our circumstances changed, the singing fell a little by the wayside and both of us stopped doing shows. Linzi however didn't stop singing. She was always singing. You could hear opera every time she went into the shower. But her art took over and she went to university to do an Animation and Illustration degree which she has almost completed.

On Boxing Day she came to a party with my fiance, David, and I. I found myself sitting next to Alan Whitehead, former drummer of The Marmalade and during a casual conversation I asked Alan what he was up to these days. He told me that he managed bands. 'Really?' I said and being a very proud mum, I asked him if he would listen to my daughter singing.

Linzi was in another room while this was going on and I called her in, asked her to sing, and because she's actually quite used to me doing this, (I know - I'm an embarrassing mother!) she obliged. Within minutes other people were coming into the room and requesting that she sing this song, or that song. Because she knows a lot of songs and has a very eclectic interest in music she was able to sing a range of classical to pop music. By the end of what turned out to be a 30 minute recital, Alan said that he needed to talk to me.

The truth is I love her voice and think she's wonderful - and ever since that day when she first sang Phantom I knew she was gifted - but I'm her mother and I would think that. I expected Alan to say, yes she's talented and leave it at that. But - he said instead that she was exceptional, unique, and rare - that she was in fact not just talented, but mindblowingly so.

Then he offered to manage her. Since then we have been on a roller coaster ride - and it's not even quite a month since Boxing Day and so much has happened. 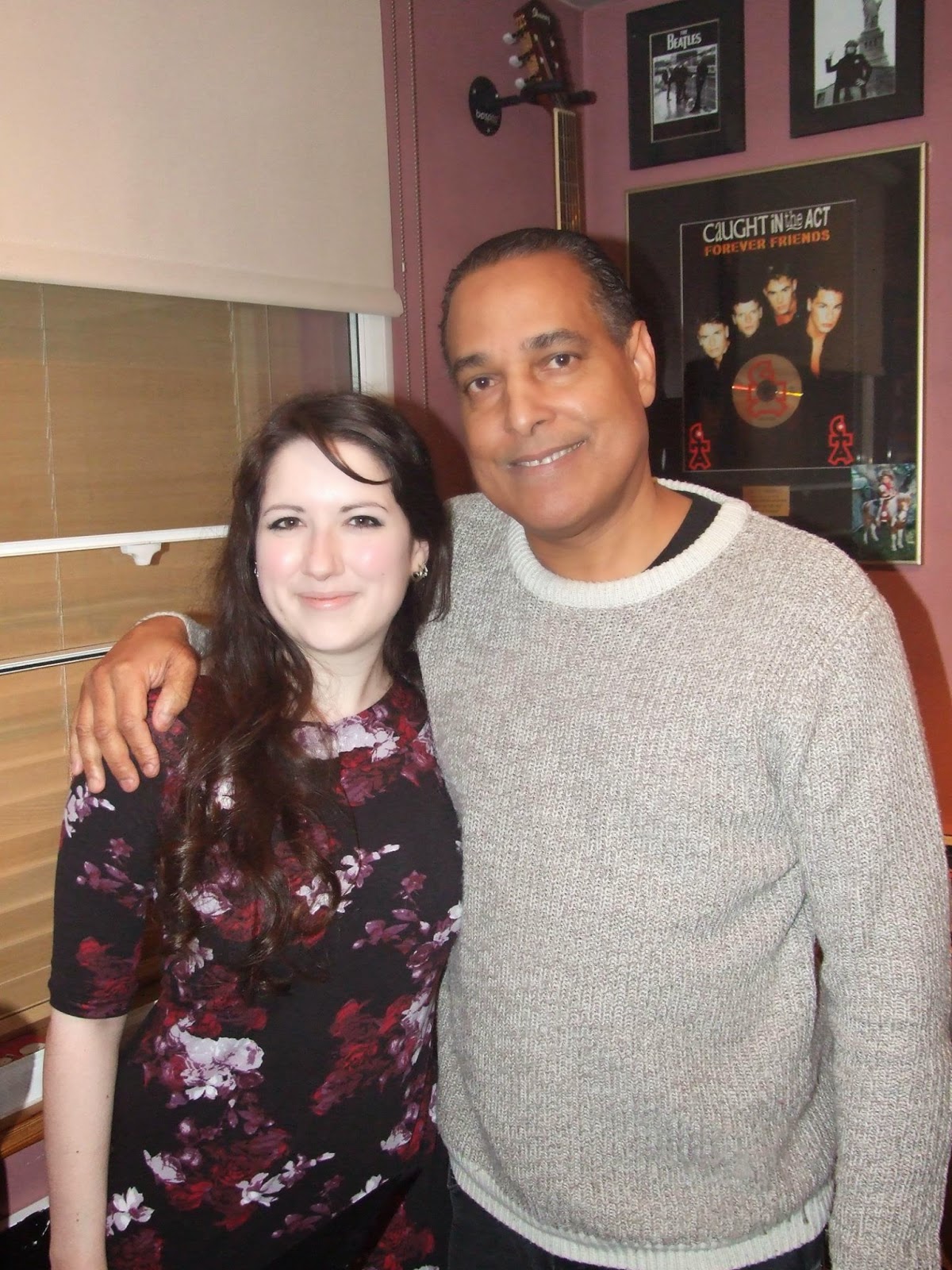 Alan put Linzi with an award winning producer by the name of Alan Glass and she has already written a song with Alan, and has 7 more in the pipeline. Her EP of 4 songs is ready to be recorded but we could only manage to pay for the first one at this time.

You see, the music industry is very unlike the publishing industry that I am used to.

The way things are, musicians and artists have to pay for their own recording sessions, tours, all expenses, in fact, come out of their residuals. And, in order to be presented to the labels Linzi needs this EP, a music video, a set of professional photographs and image styling that will show the potential of what she is, and what she and can become.

We have therefore resorted to doing an Indiegogo project to help get these first things in place.

I'm asking everyone that knows me to help support my girl, Linzi Gold, by donating anything they can to the campaign, and if they can't afford to give at this time, then to share the campaign and her YouTube demo. Listen to it and see for yourself. If you like it. Then help in anyway you can.

Even positive comments on the YouTube channel can help her cause with a record label. Hits = success in this business. If she goes viral then she's on her way. Listen here:  LINZI GOLD - S.I.L.V.E.R

And if you can donate - or share - then here is the campaign link. LINZI GOLD - EP

Thank you for taking the trouble to read this blog, and for any help you can give. I wouldn't be doing all this if I didn't believe, 100%, that she really does have a chance out there and deserves to be given it.

A Tale of the Past

At some time during the late 70s/early 80s my mother came home with a set of books that she purchased on a second hand book stall in Bury market. These books were historical romances and there were six of them in total.

My mother read all the time. She constantly borrowed titles from the library and combed bookshops and stands looking for material to read and by default I often found myself picking up those books too. Because of this throughout my teen years I digested many Historical Romances and - I admit - I really liked them. I read the Angelique series first I think. And because the Catherine titles were said to be similar, I guess this is what attracted my mother to them.

The books were called the Catherine Series and were an action-packed adventure that was full of interesting historical detail as well as the backdrop for a romantic story. Don't get me wrong these books were not Mills and Boon by any means. They were intelligent, sophisticated and to be honest very, very sexy. What teenager wouldn't like them?

As I grew up I read many historical titles but the Catherine stories always stayed with me. I guess I learnt a lot about life and relationships from them and they also gave me the love I have for writing historical fiction myself - even though mine always have a heavy dose of horror as well!

So, why am I sharing this story with you?

When I was looking around for material for Moonrise the Catherine books came back into my mind. I searched them out, discovering that these wonderful books were no longer in print, though old, battered copies could be found. The books had never been put into a digital format either and I wondered if the rights were available. I mentioned them to Telos Director Stephen Walker, explaining how popular the books had been, and after a little research Steve came back to me to say that not only were the books available. What he also discovered was that there was a 7th book in the series that had never been translated into the English language. He then told me that Telos was going to buy the rights and do new editions/translations of them. Hence Telos Moonrise: Romantic Encounters was born.

It was a bit of a nostalgia trip for me and I was really thrilled. A burst of memories from my somewhat unhappy teens came back, reminding me again how literature had been an amazing part of making my life so much better in those days. And that my love of it came from my mother.

So now, after much work, the first book in the series Catherine: One Love is Enough is almost ready for publication and we expect this to be made available on 31st March 2015 in both paperback and in digital for the first time.

This seems like an important reprint to me. Perhaps because of the childhood connection and also that I feel some really great literature will be made available to a new audience.

The new translation titles are as follows:

And for the very first time in English
7. Catherine: The Lady of Montsalvy

So if you do like a little bit of romance, with great adventure stories and some really interesting history thrown in, then maybe give this a try!