Sam Stone, David How and Raven Dane join the line-up of guests at this ever grown and well loved North Wales event.

AUTOGRAPHS FREE WITH EVERY BOOK PURCHASE.

For More Information and to book your tickets go HERE

Sam Stone and David J Howe are delighted to return to this growing and hugely popular event in Orlando, Florida.

For further details or to book see: HURRICANE WHO

Sam Stone and David J Howe join the line up of guests for this ever popular Doctor Who and Media convention in Newcastle.


ALL AUTOGRAPHS FREE WITH EVERY BOOK PURCHASE.

THIS IS ME: MR INSTRUMENTALIST

Musician and composer Mr Instrumentalist reveals what inspires his beautiful music.
I am a musician and my main style is funky mellow jazz. I am self taught and my music is a reflection of the sounds I hear when I see different scenes, such as a pretty landscape, a pretty lady, a dirty junkyard (etc). I knew I could create music almost before I could speak as I used to hum tunes. original melodies all the time.
As you can see by some of the titles of my songs, nature inspires me a lot.
I am from Houston Texas my musical influences include my mother, who is a huge Mahalia Jackson fan. I listened to a lot of music growing up like Jimmy Reed, Lightning Hopkins Zapp and Roger, James Brown, Genesis. When I hear Genesis, I love the, the older stuff, I love the blending of styles, fast drums and smooth keys on top.
My first instrument was harmonica, guitar and bass then drums. When I heard the song Cars by Gary Nueman  I knew I wanted to be a keyboard player.
Though I play everything on my album on keys, my goal is for the music to be authentic.

I am also a film composer and this is where the authenticity comes in. Composing allows me to leave the boundaries of genre and create whatever emotion the scene is evoking. From classical to big band to hip hop to electronica to blues and country, to me good original music  is good music.
My current film that I am writing the score to is the George E. Johnson story from Block Starz productions.http://blockstarz.teamelitephoto.com/

Being a cinematographer and video producer/editor and graphic designer event videographer and reporter
I can take a project from start to finish. My projects always have a certain musicality about them because I am first and foremost a musician.

My two albums are available at the play store :https://play.google.com/store/music/artist/Mr_Instrumentalist?id=At2w5l7ty744orxjdw2sazxtwji&hl=en

THIS IS ME - RISA HALL

Guest blogger Risa Hall tells us about her extensive career in the music industry. 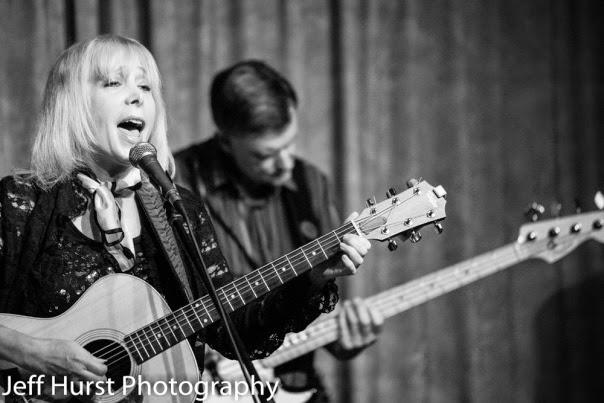 This is me:  My name is Risa Hall and I am a singer-songwriter from New York who settled in Manchester in the 80's after moving here from New York.
I was already a working professional actor when I came to England and was in the Broadway cast of Grease as well as the National Tour of Cat on a Hot Tin Roof amongst other plays.
For a few years I did a range of voice overs for TV, film and radio.
But since the age of 5, all I've ever wanted to do was to write songs and sing and, after hearing Nerina Pallot, KT Tunstall and Sheila Nicholls, I decided to pick up the guitar in 2006 and give it a go.
After trying out some original tunes at Open Mic Nights, I sent a bedroom demo to David Agnew, 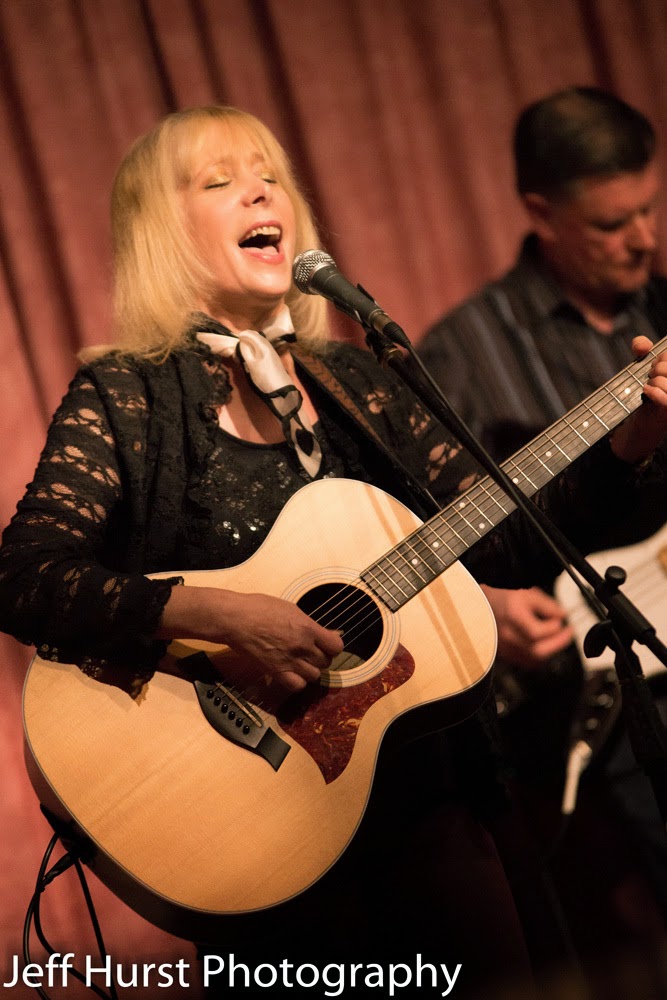 who runs the wonderful Arts Centre, The Met, in Bury.  He must have heard potential in me as I was then booked to play as the supporting artist to James Apollo.  I have since supported Nerina Pallot, Alice Gold, Jess Klein, Justin Lavash and others as well as headlining the Met and other venues.
I was the most asked for guest on BBC Radio Manchester's 'Andy Crane Show' and appeared about 14 times. I have done also been invited onto BBC Radio Lancashire, BBC Manchester, Merseyside, Cornwall and Nottingham.
My album, Glass Half?... was produced by Thea Gilmore's husband, Nigel Stonier and received 5 star reviews where it was called 'dynamic from start to finish' (Fatea Magazine).
My latest release (EP) is called New York Nights and reviewers are already saying it is 'an outstanding piece of music-brilliantly sung, played and produced'.
You can download Glass Half?... and New York Nights via my website www.risahall.com  as well as find out about all my latest gigs, sign up for news and see the latest photos.
I am also on Facebook as www.facebook.com/risahall and on Twitter as @risahall.
Please send me a message as I'd love to hear from everyone.  Sign up to my mailing list and find out where I'll be!

Have a listen to the title track! If you like what you hear then let me know.

Looking forward to hearing from you ...
Posted by Sam Stone at 08:41 2 comments:

THIS IS ME - Guest Blog Spot Starts Soon!!

I'm delighted to tell you that I have decided to open up my blog to some very special people. The new weekly spot will be called THIS IS ME and it will an opportunity for Authors, Film Makers, Writers, Radio Hosts, Artists, Musicians and other interesting and creative people to tell YOU about what they do.

The post will included links to their works, as well as a brief background on the person which may tell of their road to success, or merely talk about their aspirations. It may even explore their sources of inspiration. I expect we will see some wonderful art, terrific videos, some may even share extracts of their work if they feel kind enough!!

Welcome to all who wish to take part in this.

If you are interested in being featured on THIS IS ME then please send me a first person narrative that will tell some interesting facts about you and what you do. (About one A4 page will be enough) Include links to your work/website and any pictures that you would like to be included. This can be book, album covers, artwork you've created, etc.

sam@sam-stone.com
Posted by Sam Stone at 15:37 No comments: