Sam Stone and Rhys Hughes will be launching their new Steampunk books at the ever popular Forbidden Planet store in London. Titles include WHAT'S DEAD PUSSYKAT (Sam Stone) and CAPTAINS STUPENDOUS (Rhys Hughes).

Come along and join these two very popular authors!

Calling all Steampunks who are attending Asylum this week!

I will be launching my new book WHAT'S DEAD PUSSYKAT on Friday 12th Sept. This will take place in the Assembly Rooms at 6pm. 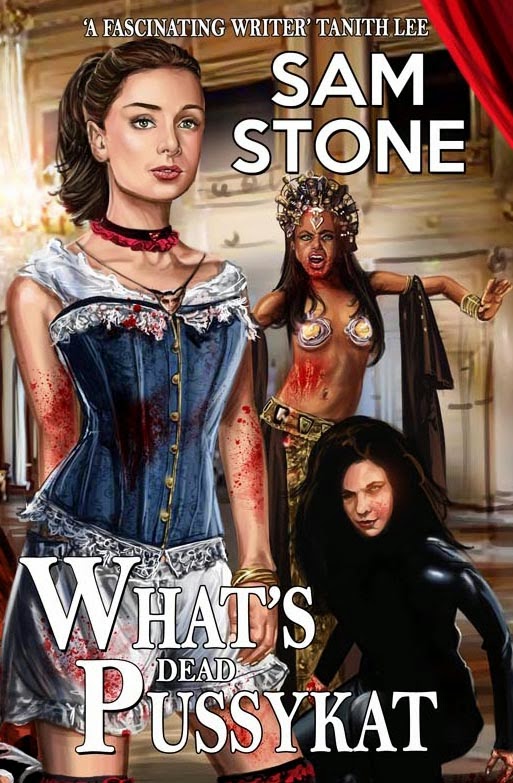 
There will also be 50% discount on the previous two books. 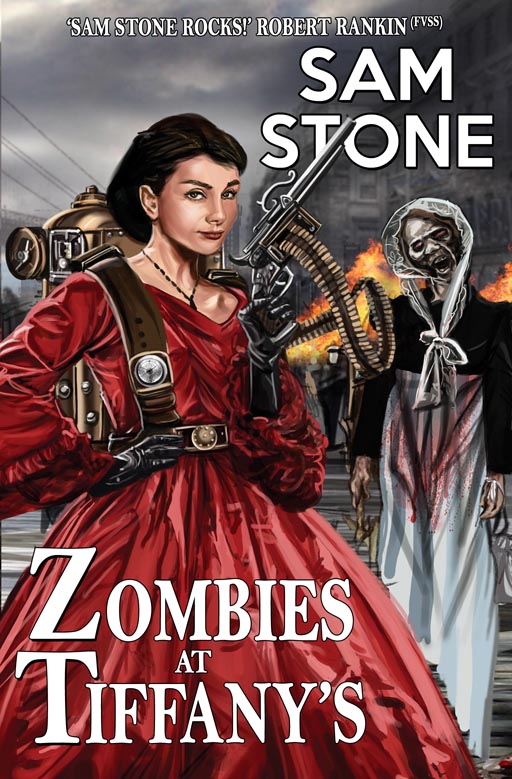 All three books are currently available on Kindle.
Posted by Sam Stone at 08:49 No comments:

KNIGHTCON, Doncaster, 6th September, 2014
Sam Stone, David Howe, Frazer Hines and Chase Masterson will be joining the line-up of terrific guests at this fabulous event at Doncaster Racecourse: KnightCon Star Cars and Heroes. A great event to see some of your favourite media celebrities.

For information and to buy tickets for this event HERE