THE DARKNESS WITHIN - Final Cut

I'm delighted to share with you today the cover for The Darkness Within - Final Cut. Artwork by Martin Baines. 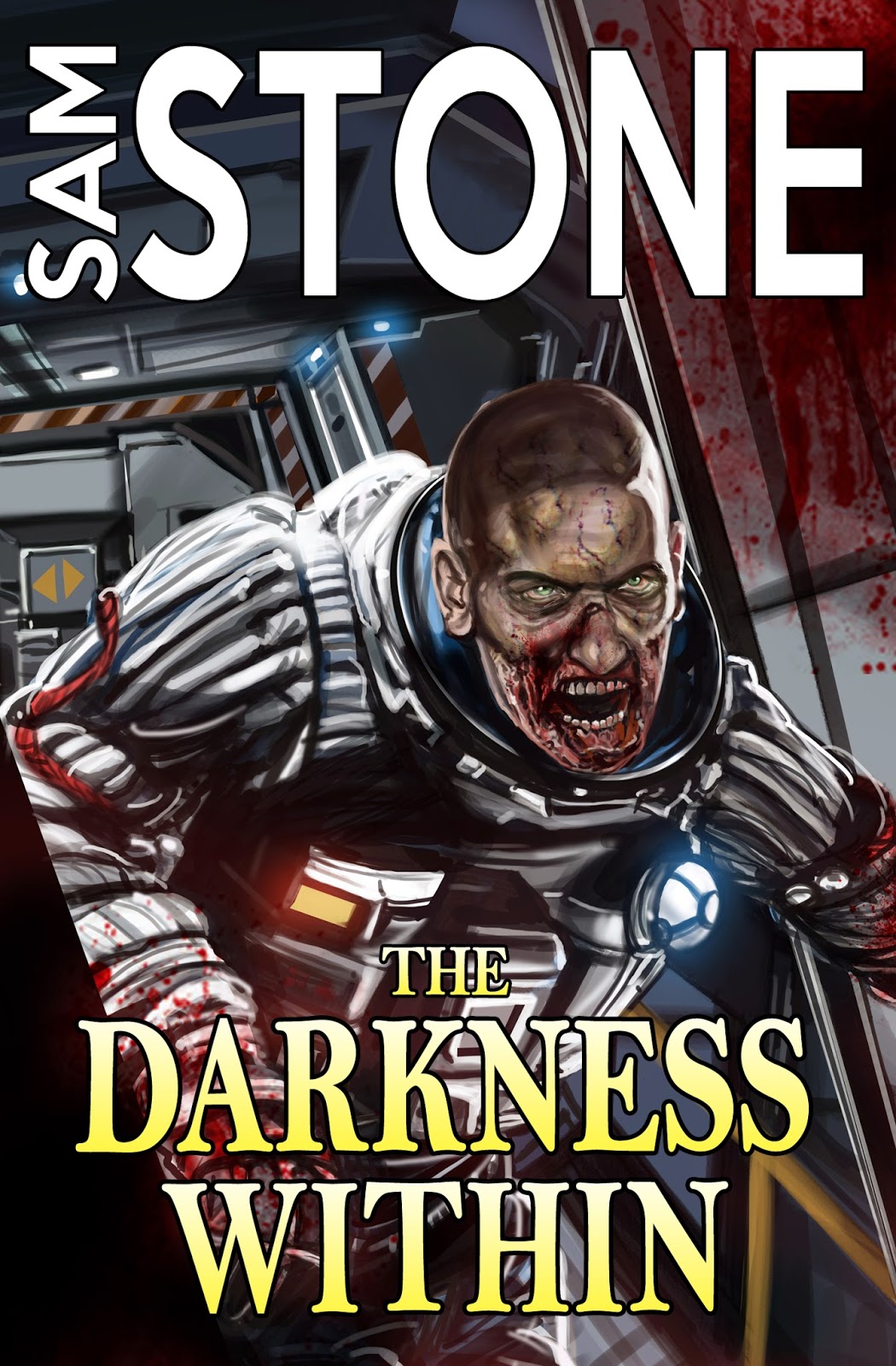 This book is a reworking of the original audio I wrote for AudioGo last year - an audio that has been taken over by Audible and is still available from them.

For those of you who already bought the previous version on kindle or audio, there are some additions you might be interested in. The content has been extended by approx 5000 words. This contains some salacious and gruesome content that was too strong for the audio version. There is an author's introduction outlining the origins of The Darkness Within, how it was sold to AudioGo and the unfortunate circumstances that led to AudioGo's closure.

This Telos edition is available now on Kindle and will also be released in  paperback next week.  It will be launched for the first time at Gallifrey One Convention in Los Angeles.

So, what is The Darkness Within - Final Cut about?

To buy on Kindle click the appropriate link below:

Paperback out soon with TELOS PUBLISHING LTD - More to follow ...